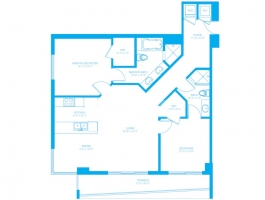 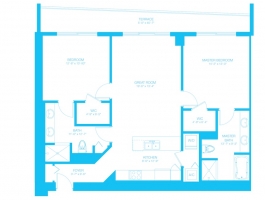 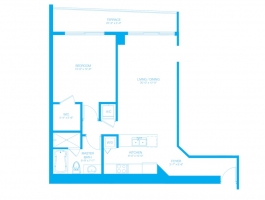 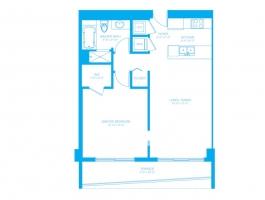 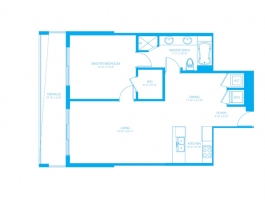 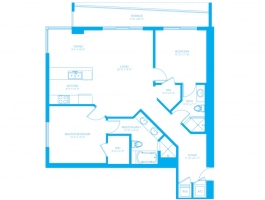 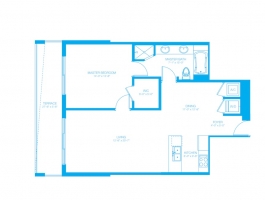 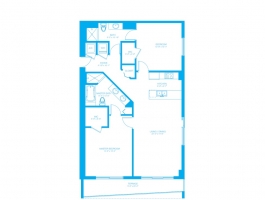 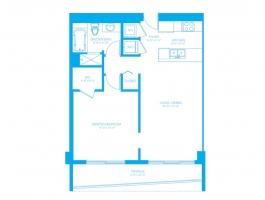 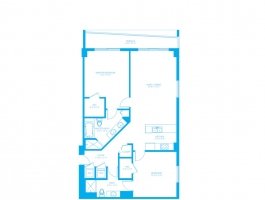 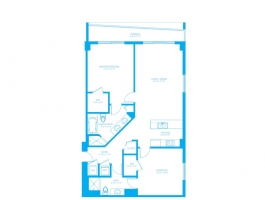 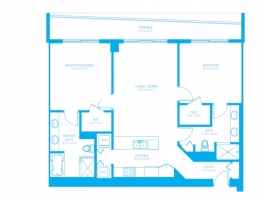 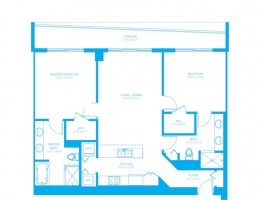 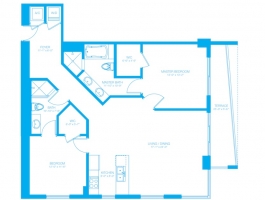 500 Brickell, is a residential complex in the Brickell neighborhood of Miami, Florida, United States. The complex consists of two condominium towers, 500 Brickell West Tower and 500 Brickell East Tower. The two buildings were designed as twin towers, and rise 426 feet (130 meters), with 42 floors. Bothskyscrapers were designed by the Arquitectonica architectural firm, and the complex was developed byThomas Kramer’s Portofino Group in partnership with the Related Group of Florida. The towers began construction in April 2005, was topped out in mid-2007 and was completed in 2008. 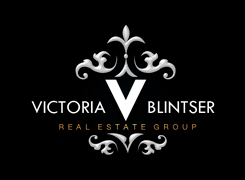